Have you ever wondered:
“How did everything get so messed up?”

Recipient of a Catholic Writer’s Guild 2022 Seal of Approval, Rebellion answers that question by telling you the riveting true story of the war between good and evil that started in the Garden of Eden.

Readers will also learn about…

…and how all these things are related to the state of modern-day society.

“Rebellion is not your typical Christian book, where at the climax, Christ on Calvary wins the victory, and we all go to Heaven. Rebellion is a story of a battle that is still in progress. While Christ died once for all, His final victory still awaits us. Until that day, we are still in the middle of a great war: the war for souls. The battle against marriage is the key battle in that war, and the attacks against marriage will never cease until Christ’s final victory. Rebellion isn’t a story of Christ’s victory; rather, it is a wake-up call as well as a call to arms.”

A Compelling New Book by Michael A. LaMorte 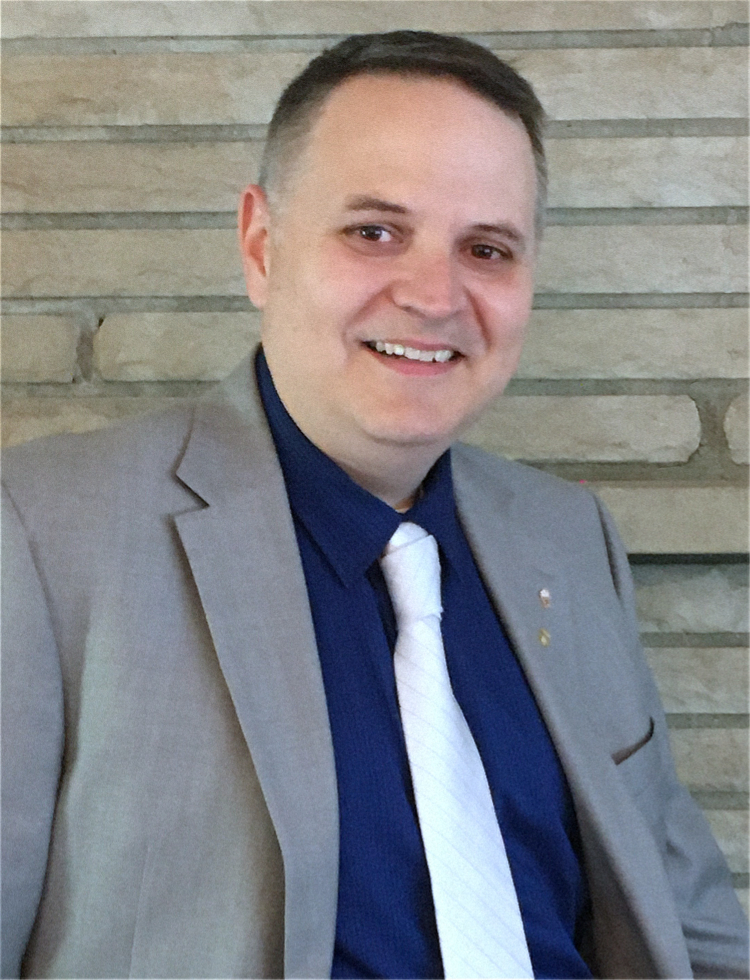 After successful careers in both advertising and software development fields, Michael has turned his attention to running Catholic Treehouse where he uses his passion for his Catholic faith and the skills acquired in his previous careers to spread the Gospel and Catholicism. He is the author of Rebellion, and is also the publisher of Passing Time in addition to over twenty-five saint devotionals. He is also a Fourth Degree Knight of Columbus, and has been the lecturer at his council for over seven years. A native of Pittsburgh, Michael is a lifelong Catholic who has been married for over 20 years and has two children.